Patan: The City of Beauty in the Kathmandu Valley
(Nepal, 2008)

"Patan (pa-tan) is separated from Kathmandu by the Bagmati River and is the second largest town in the valley. It has historically been known by the names Yala and Lalitpur, the latter of which means 'City of Beauty'." 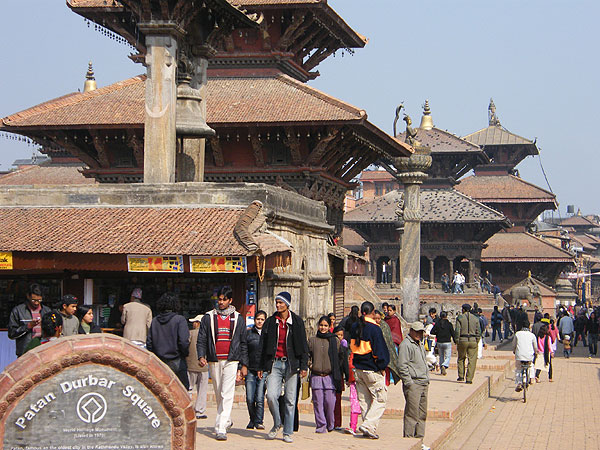 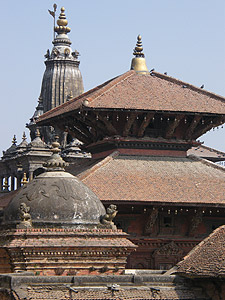 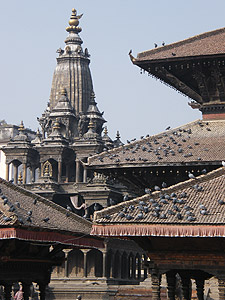 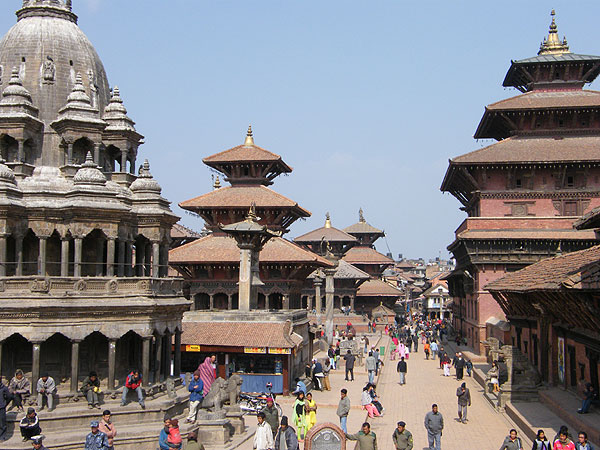 "Patan has a long Buddhist history and the four corners of the city are marked by stupas said to have been erected by the great Buddhist emperor Ashoka around 250 BC. Later inscriptions refer to palaces in the city in the 5th century AD, although Patan's great building boom took place under the Mallas in the 16th, 17th and 18th centuries." 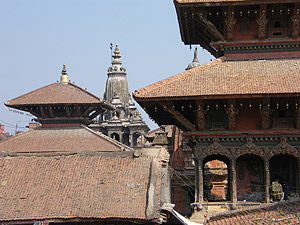 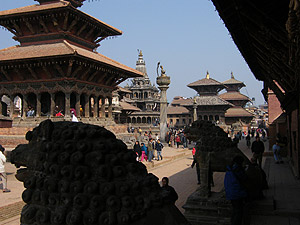 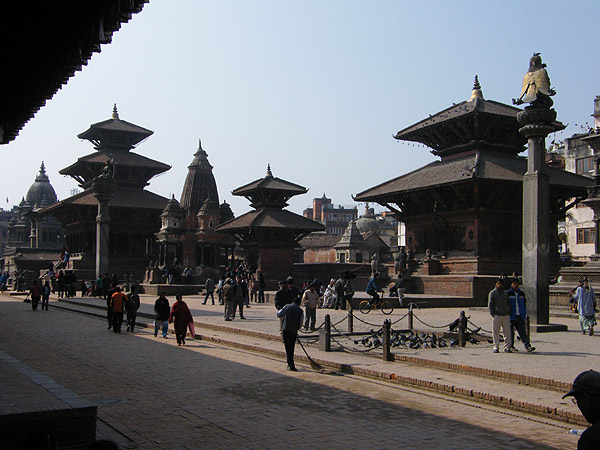 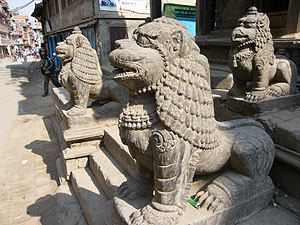 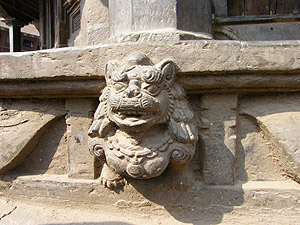 "Patan's central Durbar Square is packed with temples, with a far greater concentration of architecture per square metre than in Kathmandu or Bhaktapur. Numerous other temples of widely diverse style, as well as many bahals (Buddhist monasteries), are scattered around the fascinating old town." 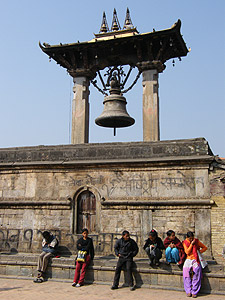 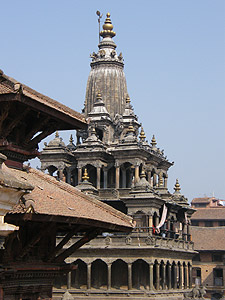 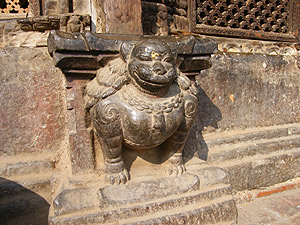 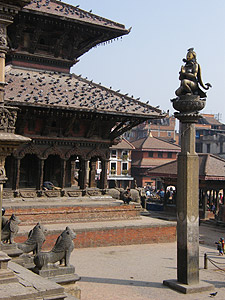 "Patan makes a great day trip from Kathmandu. It is possible to stay the night here, although it's so close to Kathmandu that it's not really necessary. The choice of accomodation and restaurants is far more limited, but on the bright side the old town is quieter and less polluted than Kathmandu and you'll likely have the town largely to jourself at the beginning and end of the day."
LONELY PLANET, 6th, 2003, p.178 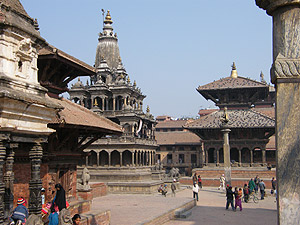 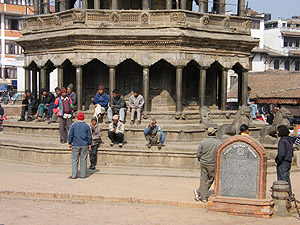 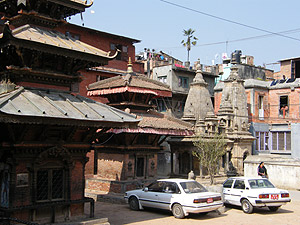 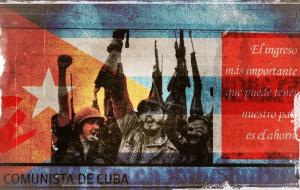 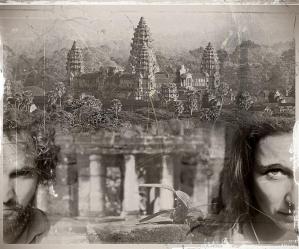